Does Facebook Know When I’m Not Well (and can it do anything about it) ?

Just imagine getting a Facebook notification suggesting you should take paracetamol, maybe take an afternoon off and cook some chicken broth; indeed, a couple of hours ago you noticed your nose was running, and you felt a bit shivery. But how could Facebook know?

I must admit something up-front – this blog is not a scientific inquiry into data sharing, algorithmic miracles or 1984-like monitoring. Instead, I will briefly look at how at first glance irrelevant areas – health outcomes and social networks – might be more interrelated than one would imagine.

Arguably, it all started in 1932 at the Hudson School for Girls in New York. Unexpectedly, a large number of students ran away. Two psychiatrists, Moreno and Jennings, were hired to figure out what was happening. Their answer was simple: decision to run away had less to do with personalities of runaways than their position in school’s social network. In other words, having a runaway buddy increased the likelihood of schoolgirls running away themselves.

Social network analysis can be a powerful tool when explaining various phenomena, including health outcomes. Instead of focusing solely on clinical measures, such as blood tests, temperature and the like, today scientists can explore individual factors beyond socio-economic status (SES), gender, and race. Analysing Facebook, Twitter, and Instagram data could help understand one’s social milieu. This, combined with other data sources, could help determine the extent to which individual feels supported, type of activities they tend to engage in, as well as understand who their friends are – do they have obesity and prefer sedentary lifestyle? Or are they engaged in group sports and enjoy healthy eating?

Today’s social networks with 1.490 million users on Facebook and 316 million on Twitter provide a nearly “comprehensive” platform for such research. For instance, an impressive study from the University of Cambridge and Microsoft demonstrated that it’s possible to determine Facebook users’ gender, sexuality, race, and political attitudes based solely on their likes. Some personality traits, including intelligence, emotional stability and the like could also be predicted. Nonetheless, in this blog I’d like to go one step further and reflect on whether it is possible to predict future health outcomes.

Predicting Health Based on Likes and Beyond

One of the earliest studies aiming to combine social networks’ theory and health research was a longitudinal study by Christakis and his colleagues. Examining more than 12 thousand interconnected people for 32 years, researchers found that individual likelihood of becoming obese during the study increased by 57% if they had an obese friend. Having an obese spouse had a smaller effect, increasing the likelihood of becoming obese by 37%. More recent studies tend to rely on social network platforms to collect such data. Researchers at the Harvard Medical School analysed aggregate individuals’ Facebook likes by location to predict if they have obesity. It turned out that in any given area, having a greater proportion of physical activity or movement related Facebook interests as well as a smaller proportion of television related likes was associated with a lower obesity prevalence. Another study led by Professor Ram from the University of Arizona looked at whether Twitter can help predict asthma related A&E visits. Combining electronic medical records, real-time air quality data, and Twitter feed enabled making reliable estimates.

The use of Twitter data is not restricted to determining the prevalence of conditions or monitoring use of health services. Early this year, Eichstaedt and colleagues demonstrated that Twitter sentiments are associated with health outcomes, namely, the Heart Disease Mortality. Linking actual mortality figures for various areas in the US with location-coded tweets and using dictionaries for anger, anxiety, positive and negative emotions, relationships and engagement, researchers showed that greater use of anger, negative- relationship and emotion words were correlated with higher heart disease mortality figures and vice versa, greater use of positive emotion and engagement words was associated with lower mortality. Although today patient-level analyses are not performed, Twitter and Facebook could become important tools not only in epidemiology but also in preventative medicine. However, it is important to note, that correlations do not imply causation. Although advanced data science techniques can resolve the issue, the above experiments do not suggest that specific types of activity on Facebook or Twitter lead to positive or negative health outcomes.

Prescribing Facebook, or Can Being Online Make One Feel Better?

Having discussed how social networks data could help predict outcomes, there are only couple of steps to considering how social networks could help people get better. Despite the obvious path of creating opportunities for peer support, the content one is exposed to on social platforms can influence a great deal of health outcomes, especially for people living with mental health problems.

Probably the biggest (and definitely the most controversial) study in the area, the so-called Facebook experiment, conducted by the Facebook Data Science Team showed that emotions can be contagious, leading people to experience the same emotions they were exposed to. As people’s friends on Facebook often produce more content than one can view, the News Feed is created by a ranking algorithm, that aims to determine which posts the users will find most relevant and engaging. This very algorithm was modified for one week in 2012 to experimentally test whether indeed emotions are contagious. A large sample of almost 700,000 participants was exposed to emotional expressions generated by their friends, measuring the extent to which those, exposed to predominantly positive (or negative) posts would produce more positive, or vice versa, negative, posts themselves. The experiment showed that people exposed to more positive content wrote status updates, containing more positive words and vice versa, those exposed to more negative updates, produced posts using more negative words. Although the observed impact was weak, it matters nonetheless, especially considering how difficult it is to influence people’s emotional expressions and how many various daily experiences influence mood.

Although the ethical side of the study was questioned by many, Facebook claims that emotional manipulations did not violate website’s terms and conditions. Leaving the question of ethics aside, it is important to stress potential applications of researchers’ findings. Given the extent to which our individual emotions seem to be influenced by the emotions of others, being exposed to positive, supportive, and emphatic content online may actually help people get better.

Social network platforms could also help reduce stigma around certain conditions by encouraging solidarity and support online. Irrelevant at first-glance, another study by Facebook examined whether friends’ behaviour on Facebook has an impact on decision to change one’s profile picture to an equality sign supporting same sex marriage. More broadly, the study examined how solidarity spreads from person to person in general. Having found that likelihood to change one’s profile photo was greater with increasing exposure to changes made by friends, the study demonstrated that under right circumstances, solidarity could spread almost exponentially.

Future Social Networking
I have focused on discussing analyses of written data from Facebook and Twitter; nevertheless, other sources of social information may provide even further insights. As computer-science Professor from the City University of New York Lev Manovich suggested, different social networks may provide different lenses for examining phenomena. For instance, data obtained from image analytics could replace (or facilitate) Patient Reported Outcome Measures (PROMs) collection. In 2012, researchers form University of Virginia showed that intensity of smiling in Facebook Photos predicts life satisfaction three and a half years later. Furthermore, Google has recently confirmed that its researchers are developing means to determine meal calorie information from photo uploaded online. This development will not only create a novel real-time dietary data source, but also create means for analysing images from other social networks, such as Instagram.

I am certain that social networks have a role to play not only in helping predict health outcomes with greater confidence but also changing the way we get better. Despite often being seen as a source of procrastination or means to satisfy ones curiosity about friends and acquaintances, social networks are increasingly tracking our behaviours and trying to make sense of them by determining correlations with real life outcomes. Despite sounding a bit 1984-ish, social networks have the potential to become our carers and pocket-GPs. Facebook and Twitter can also influence our moods and I am sure that everyone will agree that it’s easier to monitor one’s condition and lead a healthy lifestyle when the future looks promising. 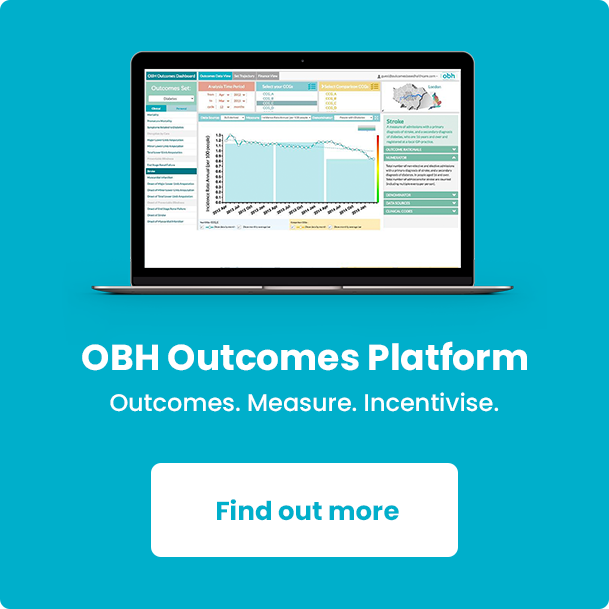 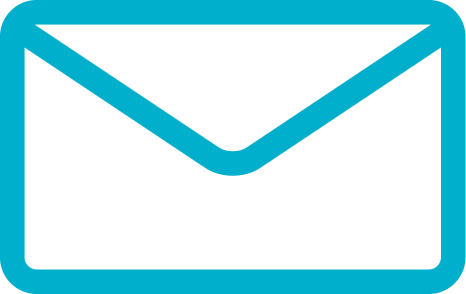 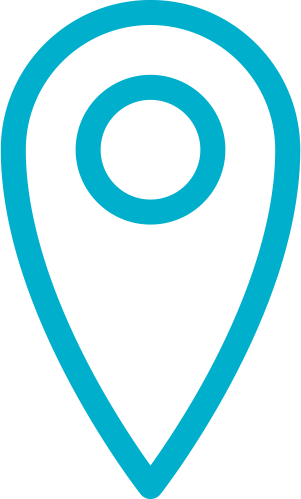